“The specific design in trimless grants the opportunity to install it either completely into the ceiling or semi-recessed, which gives a little more expression in the room,” Join Mac’s II Agencies’ Specification Sales Representative, Cairn Allen as we unbox and light up the DOT COM series by Delta Light.

First introduced in 2004 as a single LED luminaire, upscaled in 2008 as a multiple LED luminaire with 4 or 6 LED dots, implemented in the profile section in 2010 as a module with 4 or 6 LEDs, the history of Dot.Com within the Delta Light range goes way back. With LEDs being utterly functional and performant nowadays, Dot.Com is up to its second revival, coming as a complete family of luminaires with multiple LED dots to create the most discreet, yet highly functional light settings.

The Small version only needs 25mm of width, a nearly invisible appearance yet with visible impact. The Medium range includes an adjustable version – with tilting possibility of 30° – ideal for instance to emphasize an artwork on the wall. With an output up to 12W per luminaire, the Large range is the most powerful within the Dot.Com series. It comes in both recessed and surface mounted solutions. 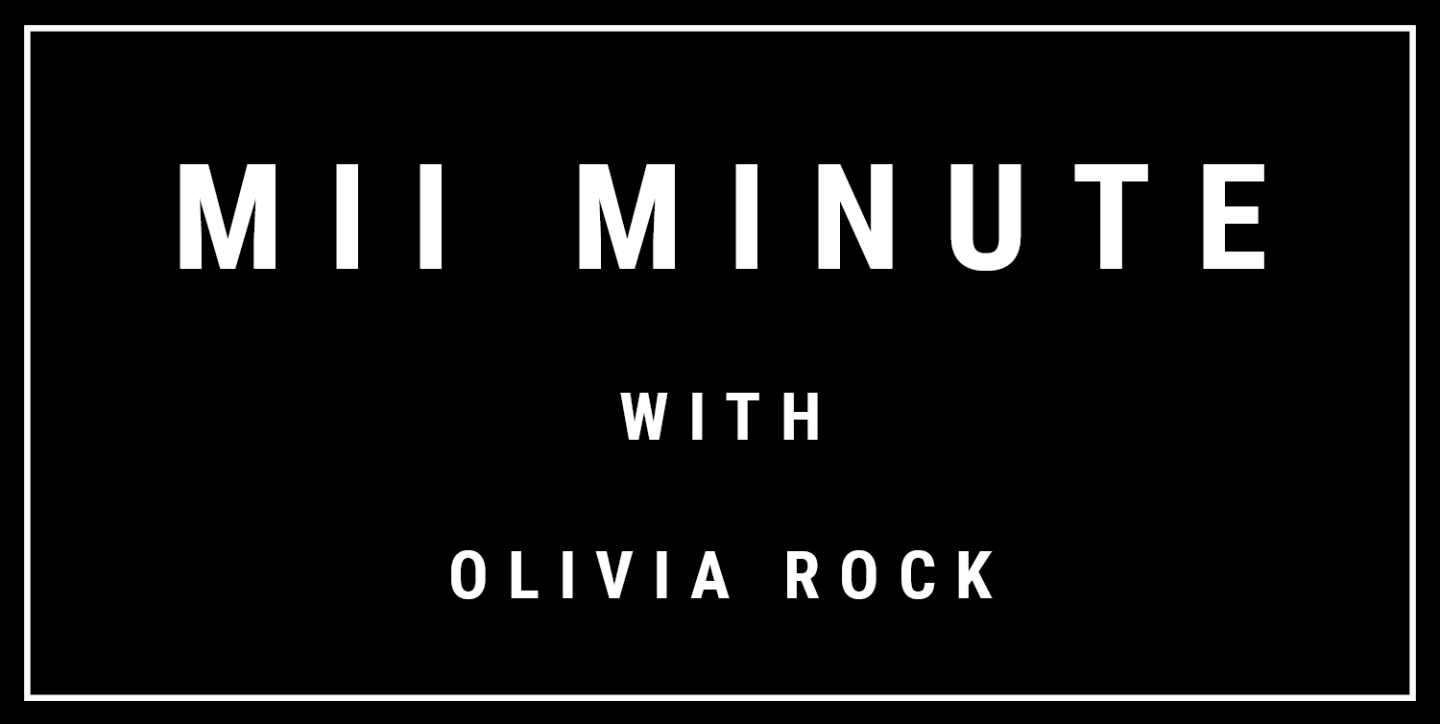 “This is the merging of two worlds – Cooper partnered with a company called FilzFelt – that’s where you see the acoustic panelling on the outside of the fixture,” Join Mac’s II Agencies’ Olivia Rock and Chris Brams as we discuss the Shaper Sense by Cooper Lighting Solutions…. 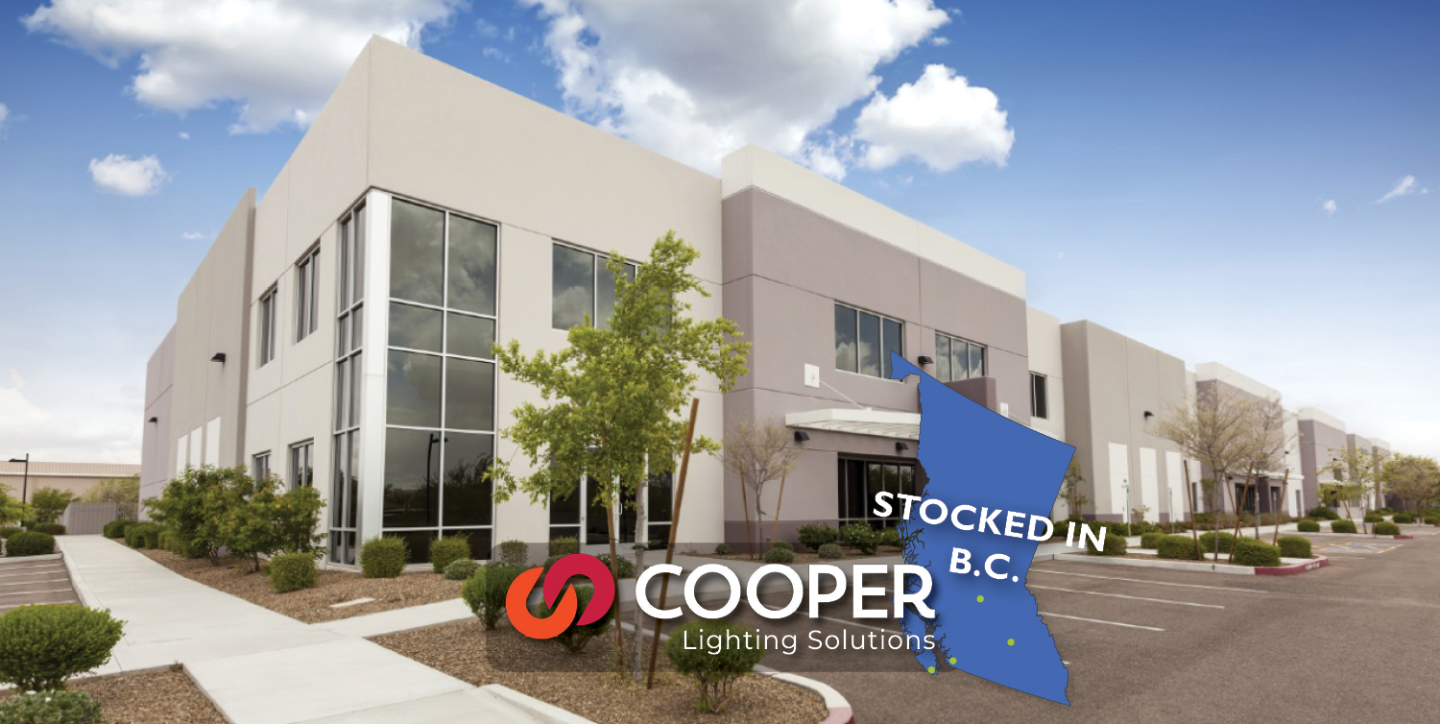 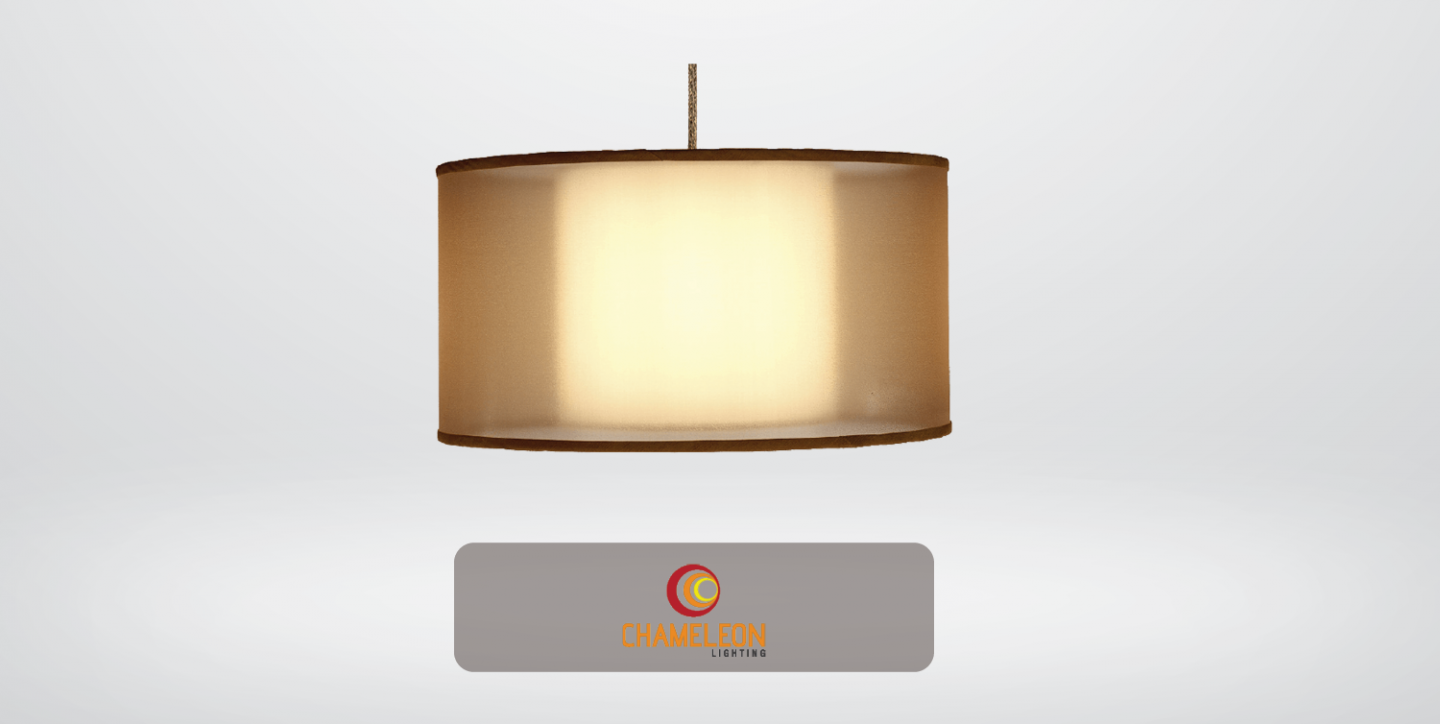 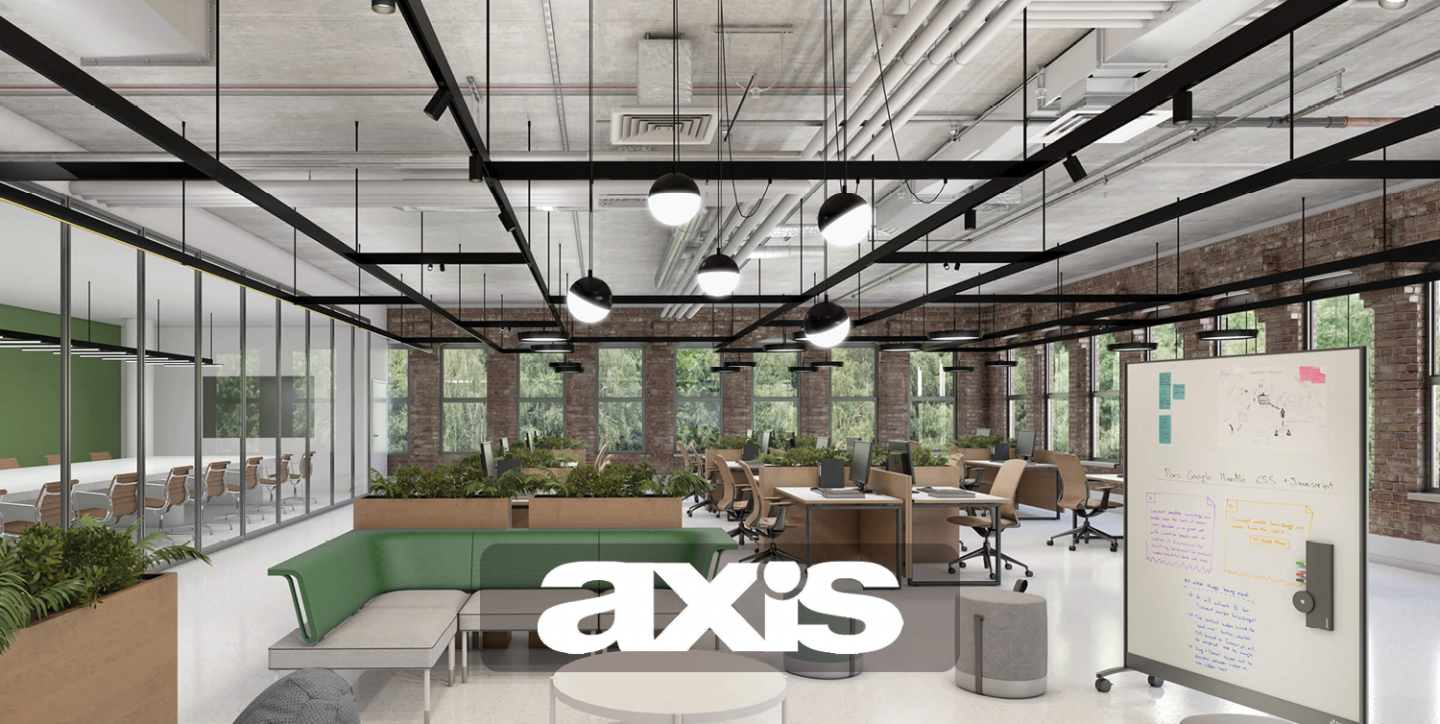 Soften your surroundings with the round embrace and classic look of Luna Orb….